WELCOME TO THE TUDORS!

In our Spring Term, we ventured back into history and the great and glorious era of the TUDORS!   We have created our own characters, formed Henry's New Court and we have set about learning all that we can about what it means to be a part of Henry's England!

*  Learned about Henry VII and the Battle of Bosworth Field.

*  Learned how Henry generated money from taxes and the noble families.

*  Investigated material properties, ingredients and adopted a sprit of inquiry!

*  Made our own TUDOR SOAP!

*  Rescued prisoners from the Tower of London

*  Defended the throne from three pretenders!

*  Learned about the DISSOLUTION OF THE MONASTERIES!

*  Faced fame, fortune and the fickle hand of fate by ROLLING DICE to determine how our endeavours succeed and fail!

*  Wrote letters to Thomas Cromwell and the King to save our Abbeys!

*  Learned about Henry VIII's "Great Problem" and how he tried to solve it!

*  Learned about Tudor justice - at the point of an axe (or sword!)

*  Been besieged in our CASTLES!

*  Been plagued by PIRATES!

We have been improving our WRITING SKILLS using the work of the amazing Mr ALAN PEAT!

These ideas, which help us to develop our sentence-writing abilities, have helped us to transform how we put together our ideas.  Here are two examples of how ALAN PEAT sentence skills can help with writing - NOT ONLY at the beginning of the sentences, BUT ALSO to develop amazing description!

After Henry VIII had divorced Catherine/Katharine of Aragon and beheaded Anne Boleyn, he was greatly angry and afraid that the Catholic forces of France and Spain might come after him and his power.

He needed money to raise a navy and build ships.  But where to get it from (and how to strike a blow at the Church at the same time)?  Ahh, yes. That's right!  Let's close, annex or take over the power of the Abbeys, churches and monasteries!  Lord Cromwell, I have a job for you..!

We have been working hard each week to develop our understanding of our Comprehension skill, through our VIPERS approach: Vocabulary, Inference, Prediction, Explanation, Retrieval and Summarising/Sequencing.

We linked this to our topic when we learned all about how castles were attacked and defended, using a variety of siege engines! 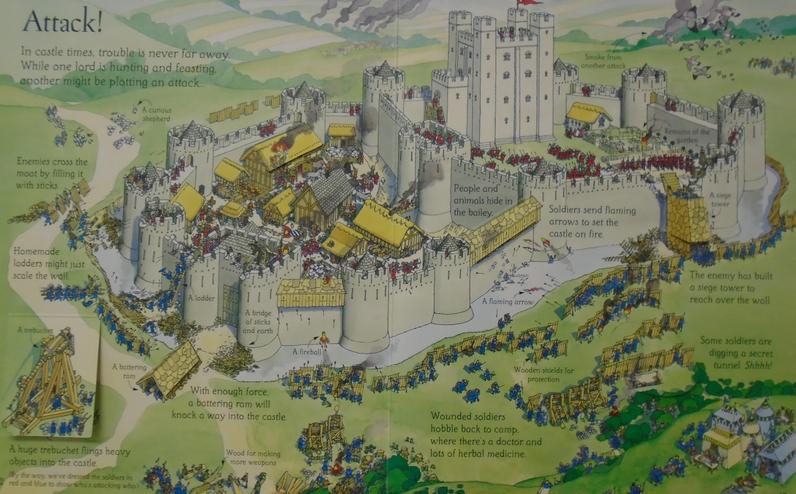 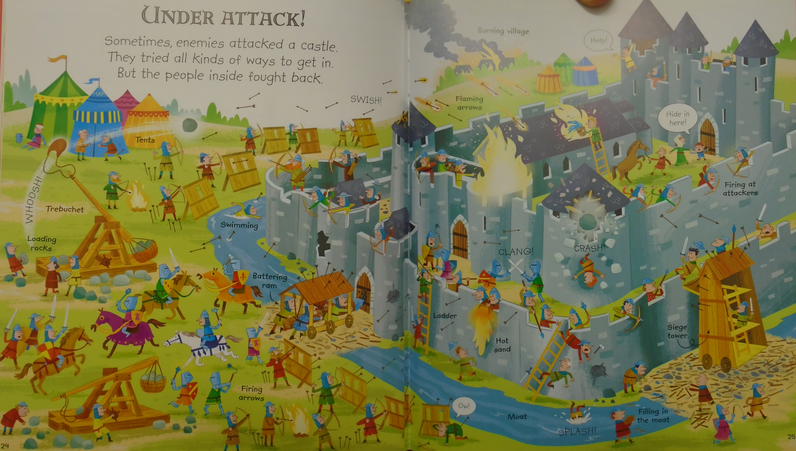 OUR AMAZING TRIP TO TEMPLE NEWSAM!